CURRENT ISSUES WITH THE SUPPLY OF GOODS IN THE WORLD ECONOMY 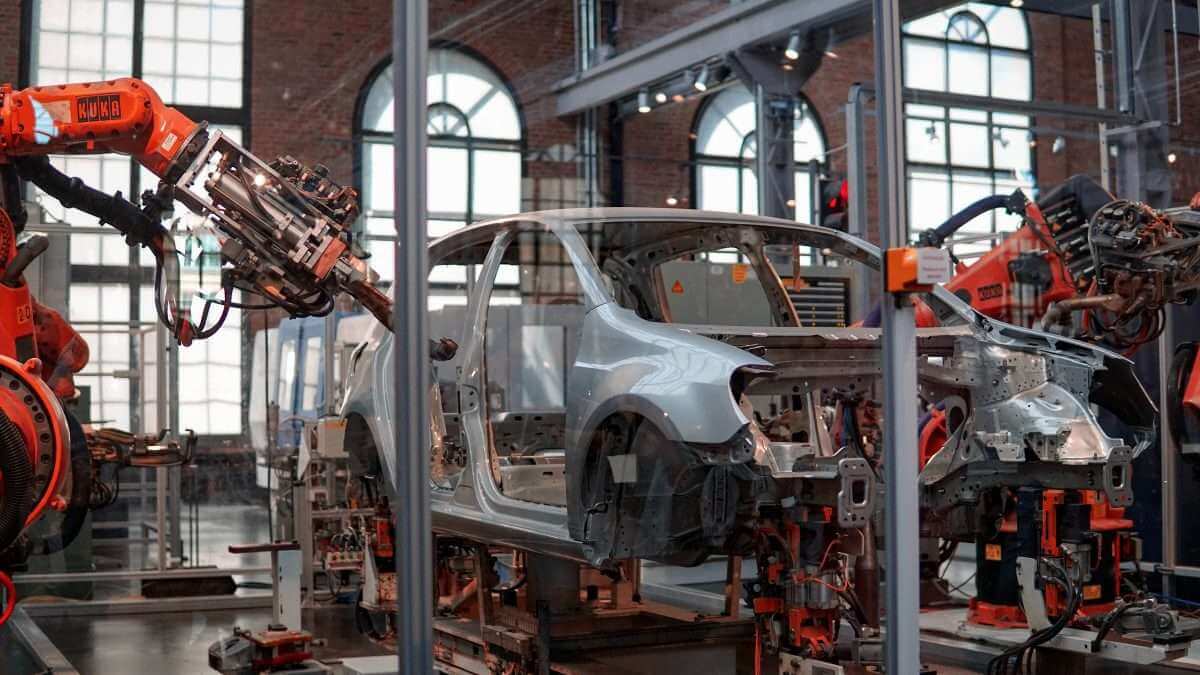 There are a couple of current issues in the post-COVID world economy – that commercial organisations (and their legal advisors) are having to face (often for the first time) – with two particular problems that have not generally been an issue across the vast majority of most current economically https://www.theguardian.com/business/2022/jul/08/boris-johnson-has-left-the-uk-economy-in-a-parlous-stateactive individuals working live.

The first of these issues that we want to mention – is that we’re seeing throughout the economy – considerable problems caused in supply chains – where for at least a third of a century- the Chinese economy has been growing so rapidly – that if there was a problem in a supply chain, there was generally always another supplier who could (and would) “step in” – quite often at a cheaper price.

Now various manufacturers are facing the problem that they simply cannot get particular critical components, certainly reliable to meet their “just in time” schedules (or even at all) – and – without those components (as used in a manufacturing process) being supplied reliably, the manufacturer cannot produce their end product – because they are missing a significant (if often small) part of their planned overall manufactured product.

The most significant example of this (at present) appears to be motor manufacturers – missing silicon chips that perform critical functions within their vehicles’ operability.

Most manufacturing trading arrangements work on the basis of a supplier being paid (on or) shortly after delivery of their component to be contributed to the end product, and therefore if the manufacturer can’t produce their end product – because they have problems with a component supplier – while the end customer may have related commercial issues of non-supply (i.e. missing stock) – the actual financial arrangement between the manufacturer and the end customer isn’t necessarily problematic.

In such arrangements – it is (seemingly) becoming increasingly common to find that the contract manufacturer cannot source a particular ingredient, and ultimately the parties involved have to ensure (in relation to UK supply) that they consider their rights and obligations under the U.K.’s Sale of Goods Act [SGA] (and what are usually the manufacturer’s standard terms of business supply).

The parties to a commercial agreement will almost always wish to make specific provision as to the time for delivery since, in the absence of a specific provision, the statutory rule merely provides that the seller is bound to deliver the goods within a reasonable time (section 29(3),SGA).

What is a reasonable time is a question of fact, to be determined by reference to the facts of each case, rather than as a matter of law (section 59, SGA). It may also be affected by the usage of trade.

THE RESURGENCE OF INFLATION

What we are also seeing at the moment are issues arising from the sudden resurgence of inflation within the world economy – (again) at rates which have not been seen across the period of most workers’ working life.

Parties in supply chains are feeling that they have to increase prices (often after they have concluded their contracts at lower prices).

We are seeing considerable stand-offs between food manufacturers and supermarkets – with the latter refusing price increases which the supermarkets consider they would have no choice but to pass onto their customers (and thus lose sales).

Incredibly, we have recently seen circumstances where a contract manufacturer had been paid in advance to produce manufactured formulation product, had not been able to perform the contract in a timely fashion (or at all) – but has refused to repay the relevant money it has already received; AND demanded further monies by way of a price increase (reflecting the inflation in the other the various ingredients needed to produce the particular project).

MAKE SURE “YOUR” SMALL PRINT IS “FLEXIBLE”

The situation of not being able to produce manufactured product (because of supply chain breakages) and/or a desired (or necessity) to increases price after the making of the legally binding agreement is not something that currently active businessmen (and their legal draughtsman) have generally had to deal in their working lives (outside of the experience recent periods).

However, we are (generally) pleased to note that this firm’s Standard Terms of the Supply of Goods and Services Etc. – does allow a supplier to deal with these particular issues – largely by way of change management procedures – e.g. notifying the customer of the issue being experienced – and thus ensuring that liability for non-performance can be avoided, and that price rises can be commercially negotiated and (hopefully) achieved (although not generally by being able to unfairly impose price increases against the customers will).

if you would like help with any of the issues discussed in this particular note – please don’t hesitate to contact the writer further.

in relation to the particular issues we were recently dealing with – we were acting on behalf of the customer in terms of asserting their rights against the supplier – involving a firm (but very certain) two-word response to their delayed performance and attempt to increase the price = the second word of which response was “off” (although put as politely as we felt appropriate).

However, if you are a supplier of goods and/or services potentially facing problems performing on your supply (due to the current supply chain breakages in the world economy) and/ or needing flexibility over price increases (because of inflation) – now might be a good time to consider your terms and conditions of supply.

We can help in either case. 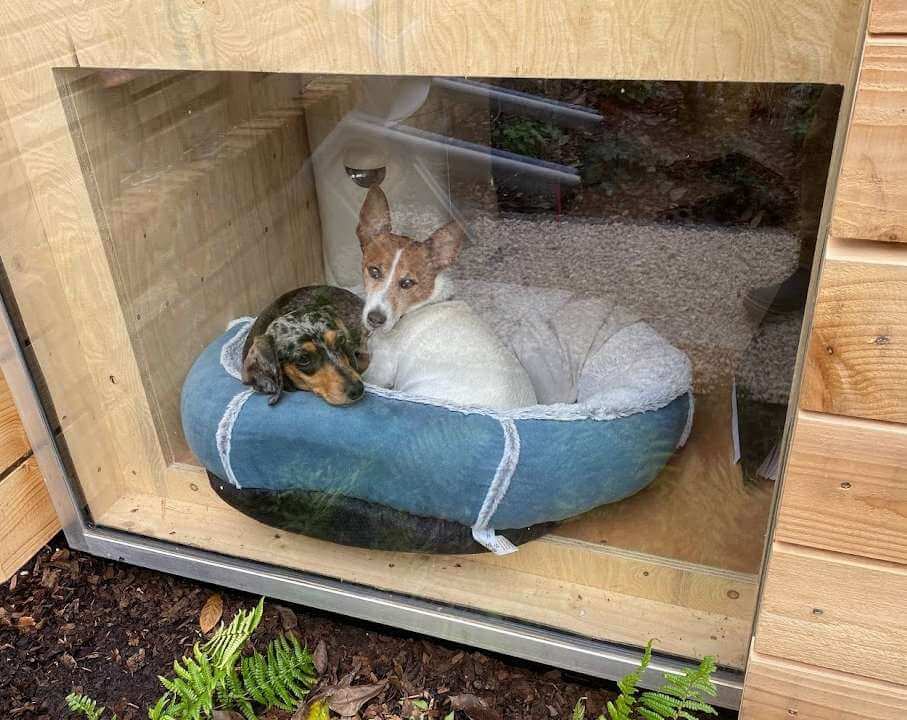 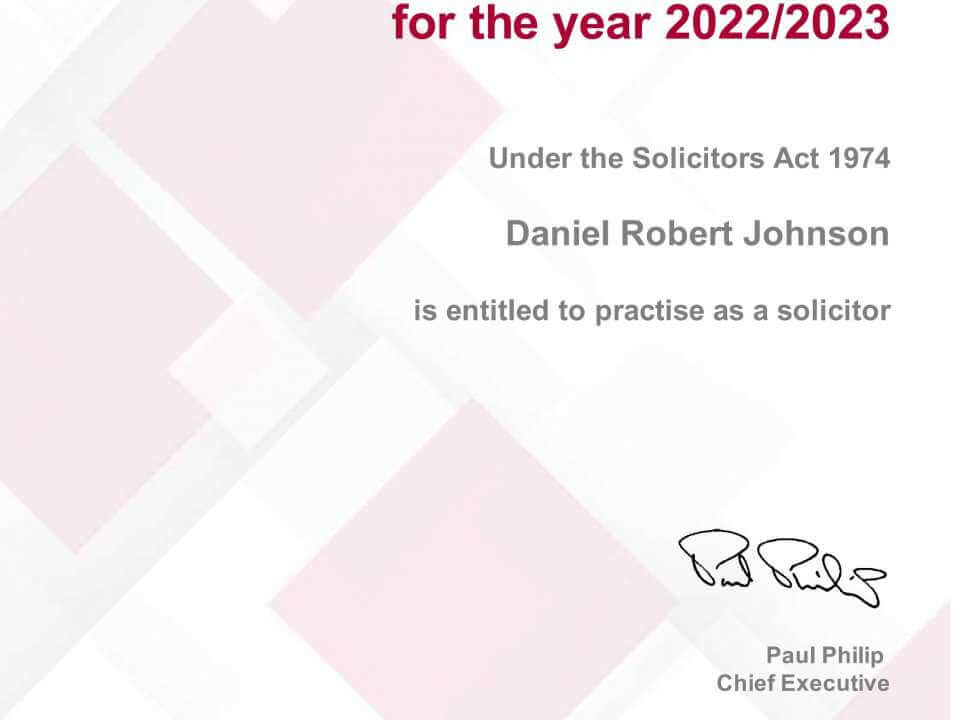 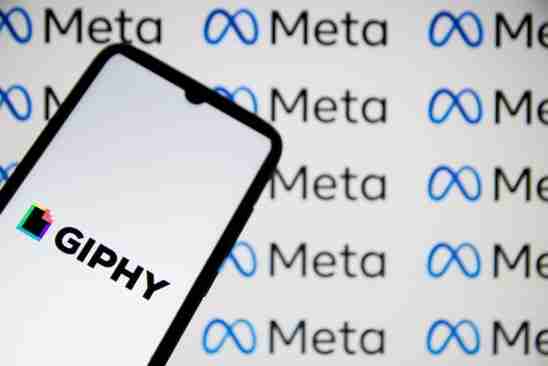